Ph.D in Organic Chemistry and having 15-20 years of R & D experience in Pharmaceutical/Agrochemicals/Rubber Chemicals mfg Industries.

M.Sc in Organic Chemistry and having 3-5 years of R & D experience in the above cited industry segments.

5-7 years of Projects' Erection/Commissioning/Liaison with Vendors and Contractors.

B.Sc and having 1-3 years in QC/QA Dept. (for inspecting the Finished Goods for proper labelling/pack condition....before loading/dispatches 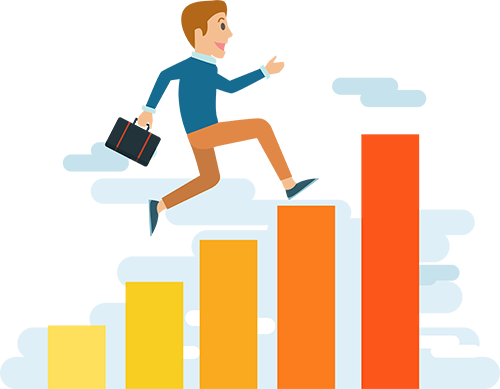 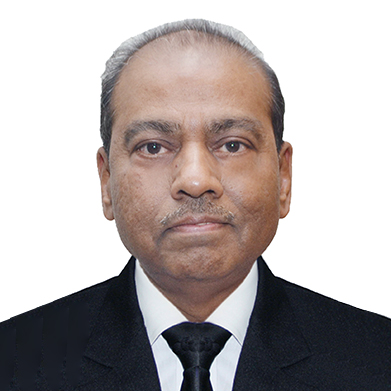 Mr. Narain Holani is the Managing Director of Acme Chem Limited, which he founded in the year 1992. He is a B. Tech in Chemical Engineering from Birla Institute of Technology and Science(BITS), Pilani, Rajasthan, a Premier Institute of Science and Technology. Immediately after his Bachelors, he joined Penta Chem Limited, as a Director-Stakeholder to turnaround the company from sickness. which he successfully steered out of sickness within a span of two years. Though his initial business venture in Rubber Chemical was started in the state West Bengal and because of long visionary forecast, he shifted his manufacturing activity from Bengal to Gujarat, the modern day Chemical Hub and has set-up his Plant near Ankleshwar. His hard work, dedication, sharp business acumen and clear focus on product line has turned the company into dominant player in the field where it operates.He has got close-relationship with all the major players in the Tyre Industry, domestic as well as international. He is on the Board of ATMA Rubber Association. He is a great contributor in the development of Science & Technology, particularly in the Rubber Chemical filed.